THE WORLD’S MOST EXPENSIVE CAR PARKS 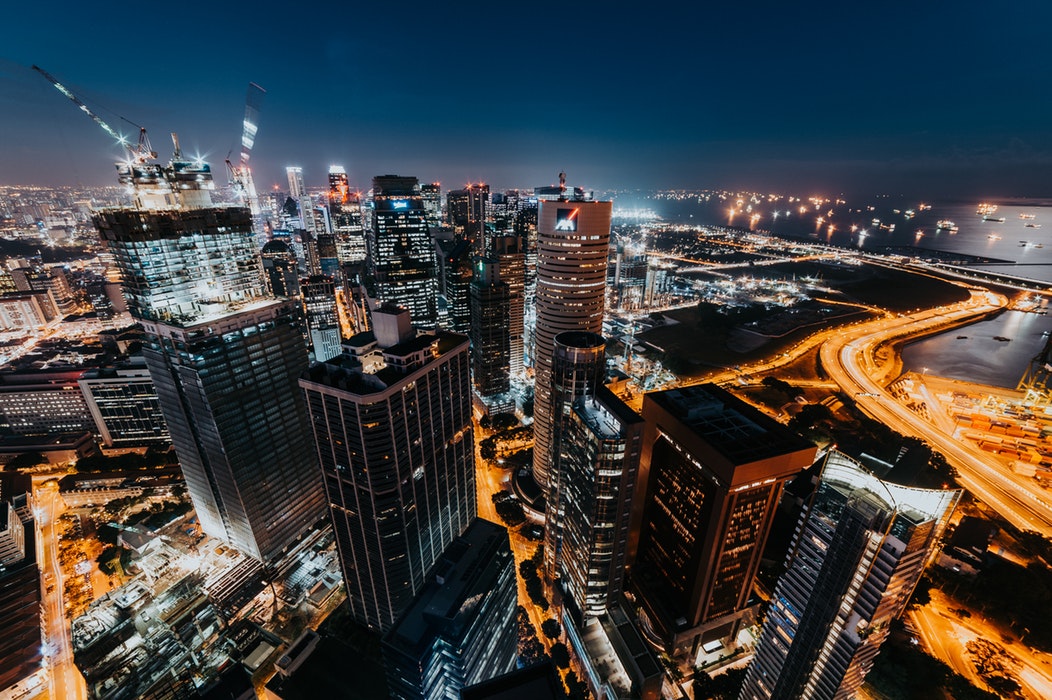 A car park usually tends to cost from a few zlotys to several dozens – it all depends on the length of time of one’s rental of a parking space.  As it turns out, however, there exist car parks which are more expensive than an overnight stay in a hotel. If you are thinking of traveling, you’re best to check first in what location you’re likely to pay expensive car park fees.

As the cost calculations prove, it is financially hardly viable to drive to your holiday destination, the more so that on reaching the destination you can usually rely on public transport there, or rent a scooter or bicycle. Why is it so? Well, even one day of car parking when you walk around and visit historic sights can prove a very costly experience.

Abu Dhabi, UAE,  is at the top of our list of cities with most expensive car parks. One day of parking there can cost as much as 55 dollars. Tokyo, Japan, doesn’t seem much cheaper, either. Also, car parks in the US are expensive: one has to pay about 30 dollars for one day of car parking.

Generally, European car parks seem definitely cheaper, although prices in selected cities can make one’s head go rather dizzy. By far the most expensive is Oslo, Norway. Car parking for one day there can cost nearly PLN 200 if converted to Polish currency. A similar level of prices, or maybe only slightly smaller, can be expected in London, Amsterdam, and Copenhagen.

Drivers ought to keep in mind that in most countries it is usually sufficient to drive only a few kilometers away to be able to find car parks which are at half price compared to the capital city downtown prices.

Car parks regulations can be a source of unexpected confusion, too. For example in Italy, drivers have to be extra careful with the color scheme used in car parks. In Italy, there are four telling colors which are used as shorthand visual communication in car parks across the country. Municipalities and regional authorities may introduce their additional parking regulations, too, which specify, for example, the length of the paid parking time. So, in Italy pink lines in car parks mark parking spaces for pregnant women’s cars or those with babies. Yellow lines mark car parks for drivers with disabilities, blue lines indicate payable parking spaces, while white lines mark parking spaces where one can park free of charge.